I can’t remember the exact reason my cousin Andy quit speaking to me — it was twenty-eight years ago — but it had to do with Prince. I vaguely remember the argument. We were in front of the lockers before band class and we disagreed about some finer point of the musician’s genius. We both liked Prince. It was 1987 and really, who didn’t. But Andy, who was a dedicated musician when I was on the verge of quitting band, liked Prince more. 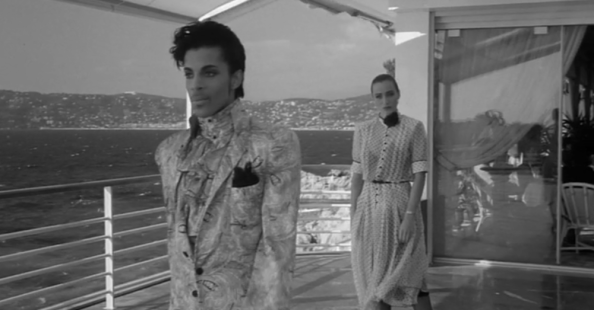 Prince came to me through my sister. She was nearly three years younger and usually I discovered music first, but she discovered Prince. She told me his real name was Prince Rogers Nelson. She learned everything she could about Minneapolis. She talked about going to college there. She bought the soundtrack to Under the Cherry Moon. My sister probably had other Prince albums, but that’s the one we listened to most together. END_OF_DOCUMENT_TOKEN_TO_BE_REPLACED