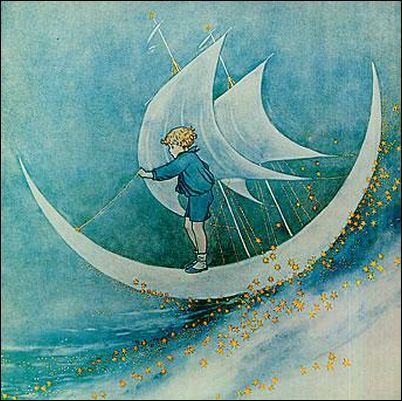 I started writing this a couple of weeks ago, not necessarily intending to send it (because fan mail is inherently creepy, isn’t it?), but just to get the thoughts on paper. It was literal paper, too. I started with a ballpoint pen and a notebook.

But in the last few days I’ve found myself saying similar words to other people in different contexts — most recently while talking to students at a career mixer at my alma mater. (Sorry, kids, but adulting is strange business.)

I’ll add that it has long been my belief that all love songs are ultimately written to god (I say this as an agnostic who likes the concision of the word “god”); that romantic longings are the pathways to our highest selves.

It might be trite or cliche to tell a musician that their songs meant something to you. I probably should feel at least bit silly about how deeply I’ve gone into your songs lately. How I’ve lived in [insert album title]. But the whole point of creative work is to make connections. Songs, poems, stories, books — they’re all missives loosed into the world in hopes of finding kindred spirits.

END_OF_DOCUMENT_TOKEN_TO_BE_REPLACED

We’ve all been there… 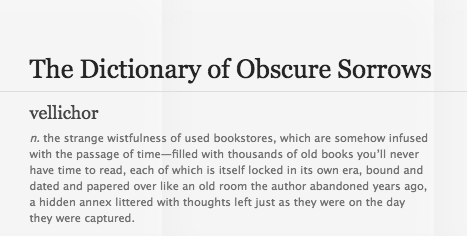 I’m astonished, honored, and so excited to announce that my novel, How to Talk to Rockstars is among the 10 semifinalists for the Thomas Wolfe Memorial Literary Award. The winner will be announced in November, but I feel like I’m taking home a giant prize just to be included on a list with two of my literary heroes — Ron Rash and Robert Morgan — as well as talented musician and dance caller (and college math professor) Phil Jamison, and fellow Asheville journalist Rob Neufeld.