I suffer from Fear of Missing Out syndrome, aka FOMO. I attribute it to being a Gemini, and to being an arts editor, and to living in a town where on any giving night that are at least ten cool concerts, art openings, fringe-art shows, or literary readings that I’d love to attend.

Even as I write this, my Twitter and Facebook feeds are full of reminders of an upcoming Salman Rushdie talk. I really feel like I should go to it, but my need for rest, a home-cooked dinner, and time to write are winning out.

But this post isn’t about the fear of missing cool social events in favor of the solitary act of writing. I’ll save that topic for another time. This is about choosing to write but still feeling like the larger world of writing — the award-winning, book tour-planning, serious career-having world — is happening just beyond my reach. And no matter how hard and fast I work, I still might not make it before the opportunity passes me by. 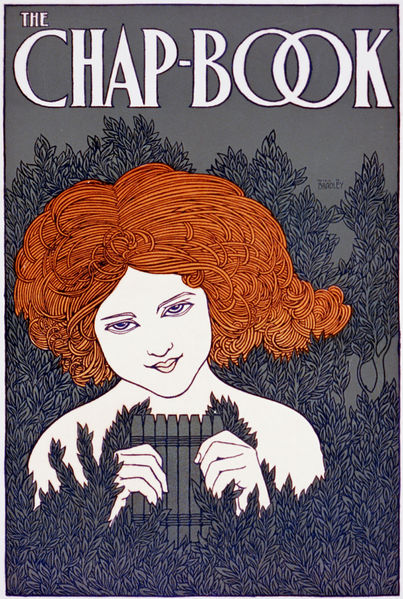 I like to think there are many writers who don’t suffer from this anxiety, who don’t feel like if they don’t win a major award or sign a book deal with one of the Big Five publishers by the time they’re 30 or 35 or 40 or 50, it’ll be too late. I like to think there are writers who work in peace in contentment, in the quiet spaces of their home offices or personal libraries, surrounded by beloved books, soothing music, and artfully arranged flowers. To them, writing is the destination in and of itself.

And of course they’re right — those imaginary contented writers.

But it’s also true that we live in a world of goals and success meters, where striving is not just a possibility but a civic duty. Where, while I’m adding six new sentence each day to a short story of questionable redeem, my neighbor is taking a meeting with someone in LA who wants to turn her chapbook into a screen play.

Okay, probably no one writes chapbooks anymore. And we’ve all got to finish the short story before we can even entertain taking a meeting with anyone anywhere about anything to do with writing. But still, as I polish my manuscript, send off my contest entries, and research agents to query, I’m often struck by the feeling that I’m still not doing enough. If I started sooner I’d be father along, if I worked harder I’d be presented with more promising opportunities, and if I was better at recognizing opportunities in the first place, I’d also be better at answering opportunity’s fateful knock.

Though it’s possible that I might not hear opportunity knocking because the cacophony of doubt, second-guessing, and FOMO fight-or-flight is too loud.
I’m not the first person to say this, but it would be really nice if — like becoming a lawyer or a welder — there was a set of steps to take to becoming a writer. If it could feel a little more orderly and little less left to chance, luck, and being good at things like small talk and elevator pitches.

Then again, if one became a career writer by getting degree, completing X number of work-study hours, climbing a corporate ladder, and earning partnership, the magic would be lost. The art is in the work, yes, but it’s also in the alchemy of wishing and wanting, of imagining what’s happening just out of sight, of longing for more fun, more interaction, more inspiration, more of the stuff that can’t even be named yet surely must be delightful and worthy of regret at the prospect of missing it.

The magic is in waiting for the knock, and willing the knock to come, and sometimes, when it doesn’t, going out and doing our own knocking.

4 thoughts on “FOMO and the writing life, Part 1”