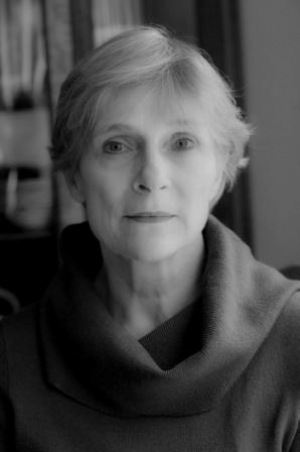 Award-winning author Pam Durban recently published her new short story collection, Soon. The title story was selected by John Updike for Best American Short Stories of the Century. In a Q&A released by Durban’s publicity team, she offers some interesting insights into her own writing process and writing in general. Here’s her answer to the question, What was the pivotal event and then the path that led you to become a writer?

I think I came to writing through a process of elimination. In my 20s, I had a series of writing jobs. I worked on a small newspaper in upstate South Carolina, and on a couple of alternative newspapers in Atlanta. But in every case, there came a time when I wasn’t satisfied with the writing I was doing because it wasn’t mine in the way I wanted it to be, and I’d get restless and move on.

If there was a defining time, it was the year or so that I worked at a community service organization in an old textile mill village in Atlanta called Cabbagetown, where I compiled and published a series of interviews with some of the oldest women in the community.

That project was so important to me because that’s where I first began to see what a story was and what it could do. The stories in that book weren’t fiction, but I learned some good lessons from them about fiction writing. I learned that in an immediate, almost tactile way, a story is an experience, that it has the power to bring a whole world to life.

After that project, I went to the Iowa Writer’s Workshop and then on to a series of teaching jobs that kept me living outside the South for the next 10 years. Those 10 years were crucial to my writing because they gave me a different perspective on the South and when I came back, I could see it as an outsider and an insider. It was that kind of double vision that I think made it possible for me to write the two novels I’ve mentioned as well as my stories about the South.